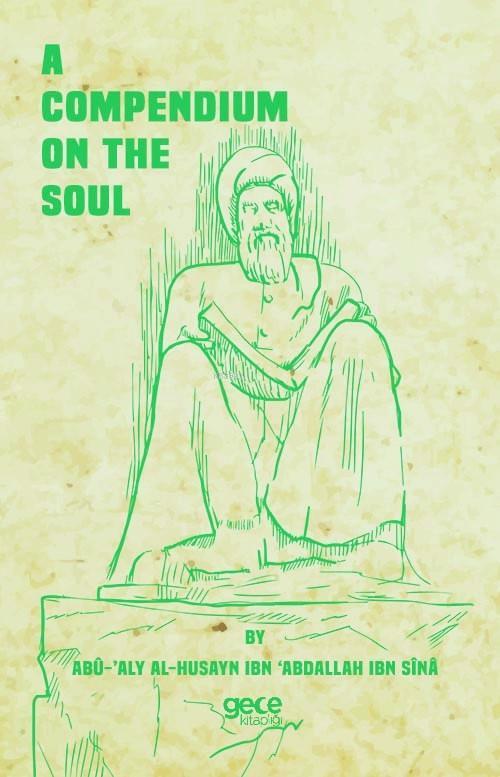 Emeği Geçenler :
A Compendium On The Soul

In the Name of GOD, the Merciful, the Compassionate: May GOD bless our Lord Muhammad and his Kinsfolk, and give them peace. O my God facilitate [this undertaking]; and make [it] end in good, O Thou Bounteous Being! Abu-´Aly, Ibn Sînâ, the chief elder, learnèd and erudite leader, the precise and accurate researcher, Truth's plea against mankind, the physician of physicians, the philosopher of Islâm, may the Most High GOD have mercy upon him, saith:— The best of beginnings is that which is adorned with praise to the Giver of strength for praising Him; and for invoking blessing and peace upon our Lord Muhammad, His prophet and servant, and upon his good and pure offspring after him. And after this beginning, he saith further:— Had not custom given leave to the small and low to reach up to the great and high, it would be most difficult for them ever to tread those paths in going over which they need to lay hold of their upholding arm[3] and seek the help of their superior strength; to attain to a position in their service, and join themselves to their social circle; to pride themselves on having become connected with them, and openly declare their reliance upon them. Nay, the very bond which joins the common man to the man of élite would be severed, and the reliance of the flock upon its shepherd would cease; the frail would no longer become powerful through the strength of the mighty, nor the low-born rise through the protection and countenance of the high-born; the foolish would not be able to correct his folly and ignorance by intercourse with the prudent and wise; nor the wise draw nigh to the ignorant and foolish.