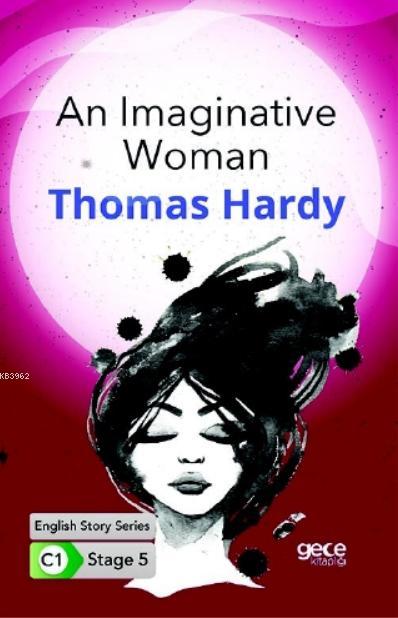 All the girls bought themselves bicycles; the feminine cycling craze was still in existence, and
Crispina had rigidly vetoed any participation in it among the members of her household. The
youngest boy let himself go to such an extent during his next term that it had to be his last as far as
that particular establishment was con-cerned. The elder boys propounded a theory that their mother
might be wandering somewhere abroad, and searched for her assiduously, chiefly, it must be admit-
ted, in a class of Montmartre resort where it was extreme-ly improbable that she would be found.