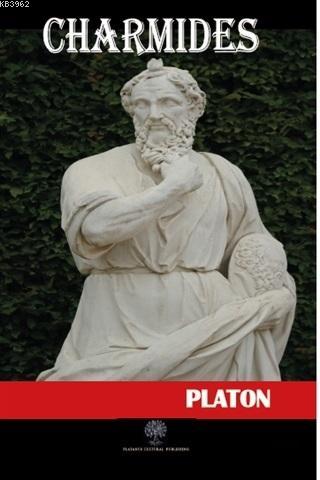 Now you know, my friend, that I cannot measure anything, and of the beautiful, I am simply such a measure as a white line is of chalk; for almost all young persons appear to be beautiful in my eyes. But at that moment, when I saw him coming in, I confess that I was quite astonished at his beauty and stature; all the world seemed to be enamoured of him; amazement and confusion reigned when he entered; and a troop of lovers followed him. That grown-up men like ourselves should have been affected in this way was not surprising, but I observed that there was the same feeling among the boys; all of them, down to the very least child, turned and looked at him, as if he had been a statue.