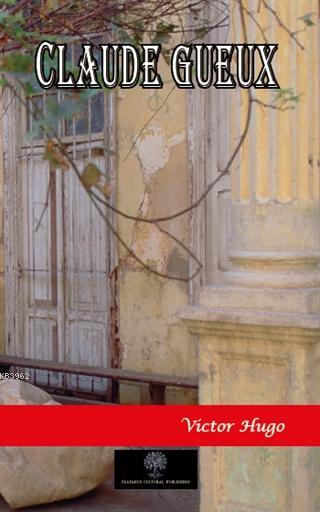 Claude Gueux was a poor workman, living in Paris about eight years ago, with his mistress and child. Although his education had been neglected, and he could not even read, the man was naturally clever and intelligent, and thought deeply over matters. Winter came with its attendant miseries—want of work, want of food, want of fuel. The man, the woman, the child, were frozen and famished. The man turned thief. I know not what he stole. What signifies, as the result was the same: to the woman and child it gave three days' bread and firing; to the man five years' imprisonment.