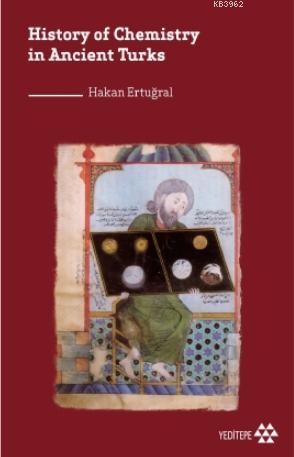 Generally, outside of the academic word, nomads are not considered as the part of the civilization process. Most of the times, due to the Eurocentric thoughts that were developed in the 19 th century, scientific and technological improvements of the humanity were considered unique to Europe. Therefore, other people that were conquered by European armies were thought that they were completely out of the civilization process and the lived as 'barbarians' because they did not live or think like Europeans. According to this view, if they will civilize or they can be considered as 'developed nation', they had to live like Europeans, at least, they had to have same cultural attitudes or they must mimic.
This bias made hard to understand how other cultures lived and what they developed in their material culture. However, during the 20th century, this linear and positivist understanding of history have been changed. In this book, first of all intellectual process on scientific progress was evaluated and then, the place where the Turks could be placed in this progress was examined.