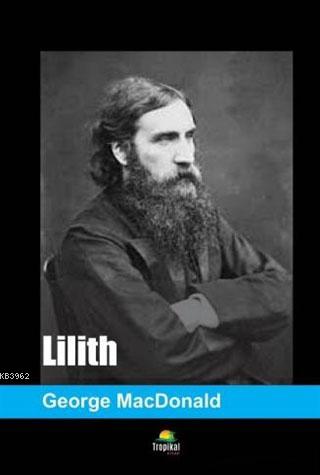 I took a walk on Spaulding's Farm the other afternoon. I saw the setting sun lighting up the opposite side of a stately pine wood. Its golden rays straggled into the aisles of the wood as into some noble hall. I was impressed as if some ancient and altogether admirable and shining family had settled there in that part of the land called Concord, unknown to me, to whom the sun was servant, who had not gone into society in the village, who had not been called on. I saw their park, their pleasure-ground, beyond through the wood, in Spaulding's cranberry-meadow. The pines furnished them with gables as they grew. Their house was not obvious to vision; their trees grew through it. I do not know whether I heard the sounds of a suppressed hilarity or not. They seemed to recline on the sunbeams. They have sons and daughters. They are quite well. The farmer's cart-path, which leads directly through their hall, does not in the least put them out, as the muddy bottom of a pool is sometimes seen through the reflected skies. They never heard of Spaulding, and do not know that he is their neighbor, notwithstanding I heard him whistle as he drove his team through the house. Nothing can equal the serenity of their lives. Their coat of arms is simply a lichen. I saw it painted on the pines and oaks. Their attics were in the tops of the trees. They are of no politics. There was no noise of labor. I did not perceive that they were weaving or spinning. Yet I did detect, when the wind lulled and hearing was done away, the finest imaginable sweet musical hum, as of a distant hive in May, which perchance was the sound of their thinking. They had no idle thoughts, and no one without could see their work, for their industry was not as in knots and excrescences embayed.