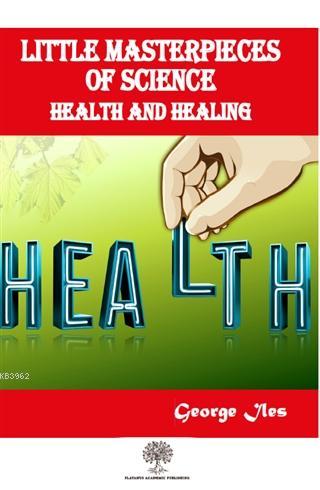 When we remember that sound health is the foundation of every other good, of all work fruitful and enjoyed, weof wesee that in this field new knowledge and new skill havesee have won their most telling victories. Pain, long deemed aswon asinevitable as winter's cold, has vanished at the chemist'sinevitable chemist's bidding: the study of minutest life is resulting in measuresbidding: measures which promise to rid the world of consumption itself. Dr. Billings's masterly review of medical progress during theBillings's the nineteenth century, following upon chapters from othernineteenth other medical writers of the first rank, strikes Prevention as itsmedical its dominant note. To-day the aim of the great physicians isdominant is not simply to restore health when lost, but the maintenancenot maintenance of health while still unimpaired.