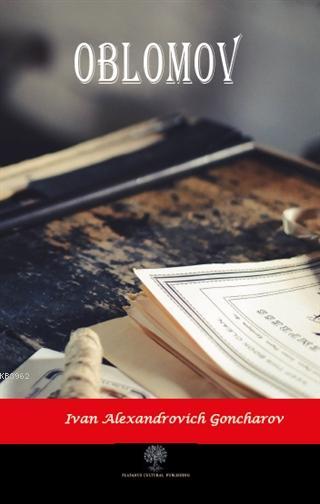 With Oblomov, lying in bed was neither a necessity (as in the case of an invalid or of a man who stands badly in need of sleep) nor an accident (as in the case of a man who is feeling worn out) nor a gratification (as in the case of a man who is purely lazy). Rather, it represented his normal condition. Whenever he was at home—and almost always he was at home—he would spend his time in lying on his back. Likewise he used but the one room—which was combined to serve both as bedroom, as study, and as eceptionroom— in which we have just discovered him. True, two other rooms lay at his disposal, but seldom did he look into them save on mornings (which did not comprise by any means every morning) when his old valet Thhappened to be sweeping out the study. The furniture in them stood perennially covered over, and never were the blinds drawn up.