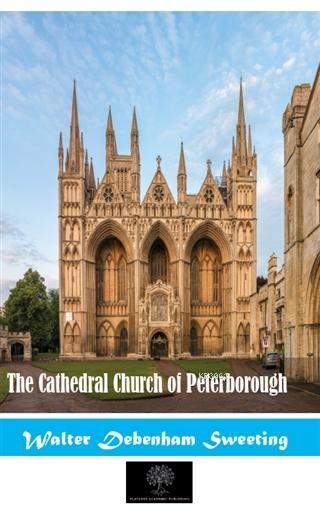 Until the middle of the nineteenth century, Peterborough remained one of the most unchanged examples in the kingdom of the monastic borough. The place was called into existence by the monaster y and was entirely dependent on it. The Abbot was supreme lord, and had his own gaol. He possessed great power over the whole hundred. And even after the See of Peterborough was constituted, and the Abbey Church became a cathedral, many of the ancient privileges were retained by the newly formed Dean and Chapter. They still retained the proclamation and control of the fairs; their officer, the high bailiff, was the returning officer at elections for parliament; they regulated the markets; they appointed the coroner. Professor Freeman contrasts an Abbot's town with a Bishop's town, when speaking about the city of Wells. An Abbot's borough might arise anywhere; no better instance can be found than the borough of S. Peter itself, that Golden Borough which often came to be called distinctively the Borough without further epithet. And again, the settlement which arose around the great fenland monaster y of S. Peter, the holy house of Medeshampstead, grew by degrees into a borough, and by later ecclesiastical arrangements, into a city, a city and borough to which the changes of our own day have given a growth such as it never knew before.