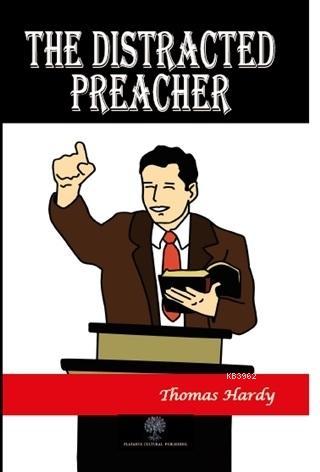 I have never particularly felt it as a duty; and, besides, my first husband--' She stopped, and there was some confusion in her voice. Stockdale was so honest and unsophisticated that he did not at once discern why she paused: but at last he did perceive that the words were a slip, and that no woman would have uttered 'first husband' by accident unless she had thought pretty frequently of a second. He felt for her confusion, and allowed her time to recover and proceed. 'My husband,' she said, in a self-corrected tone, 'used to know of their doings, and so did my father, and kept the secret. I cannot inform, in fact, against anybody.' 'I see the hardness of it,' he continued, like a man who looked far into the moral of things. 'And it is very cruel that you should be tossed and tantalized between your memories and your conscience. I do hope, Mrs. Newberry, that you will soon see your way out of this unpleasant position.' 'Well, I don't just now,' she murmured. By this time they had passed over the wall and entered the house, where she brought him a glass and hot water, and left him to his own reflections. He looked after her vanishing form, asking himself whether he, as a respectable man, and a minister, and a shining light, even though as yet only of the halfpenny-candle sort, were quite justified in doing this thing.