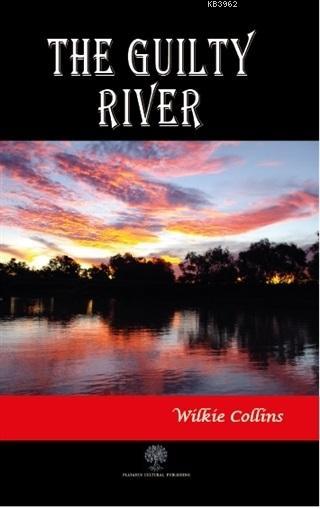 When we saw each other for the first time, my stepmother and I met necessarily as strangers. We were elaborately polite, and we each made a meritorious effort to appear at our ease. On her side, she found herself confronted by a young man, the new master of the house, who looked more like a foreigner than an Englishman--who, when he was congratulated (in view of the approaching season) on the admirable preservation of his partridges and pheasants, betrayed an utter want of interest in the subject; and who showed no sense of shame in acknowledging that his principal amusements were derived from reading books, and collecting insects. How I must have disappointed Mrs. Roylake! and how considerately she hid from me the effect that I had produced!