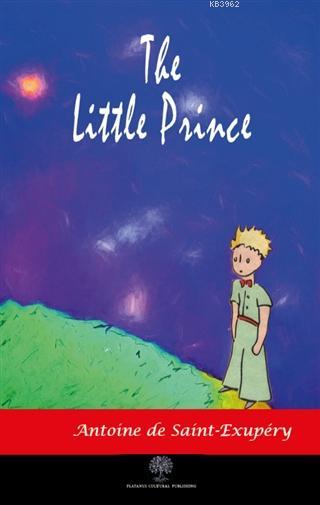 If you were to say to the grown-u ups: I saw a beautiful housemade of rosy brick, with geraniums in the windows and doves onthe roof, they would not be able to get any idea of that houseat all. You would have to say to them: I saw a house that cost$20,000. Then they would exclaim: Oh, what a pretty house that is!Just so, you might say to them: The proof that the little princeexisted is that he was charming, that he laughed, and that he waslooking for a sheep.

If anybody wants a sheep, that is a proofthat he exists. And what good would it do to tell them that?

They would shrug their shoulders, and treat you like a child.But if you said to them: The planet he came from is Asteroid B-612, then they would be convinced, and leave you in peace fromtheir questions.