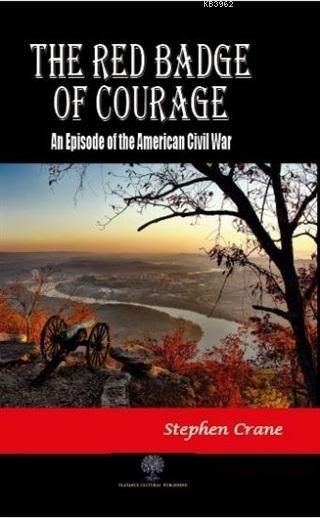 Presently the army again sat down to think. The odor of the peaceful pines was in the men's nostrils. The sound of monotonous axe blows rang through the forest, and the insects, nodding upon their perches, crooned like old women. The youth returned to his theory of a blue demonstration. One gray dawn, however, he was kicked in the leg by the tall soldier, and then, before he was entirely awake, he found himself running down a wood road in the midst of men who were panting from the first effects of speed. His canteen banged rythmically upon his thigh, and his haversack bobbed softly. His musket bounced a trifle from his shoulder at each stride and made his cap feel uncertain upon his head.