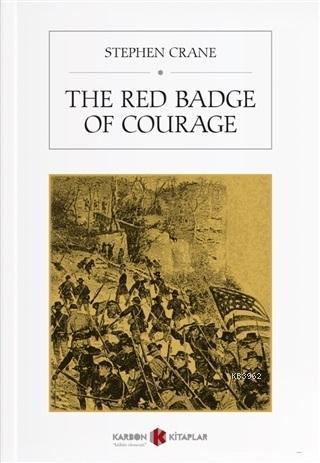 In 1895, Crane published what would become his most famous novel, The Red Badge of Courage. A work that followed an individual soldier's emotional experiences in the midst of a Civil War battle, Courage became renowned for its perceived authenticity and realistic depictions of violent conflict. Crane had in fact never been in military combat, constructing scenes from research and what he referred to as skirmishes on the football field.