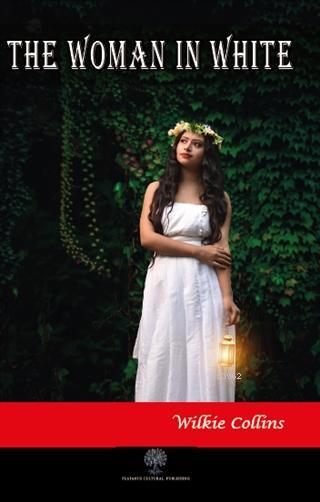 Emeği Geçenler :
The Woman in White

We had met there accidentally, and were bathing together. If we had been engaged in any exercise peculiar to my own nation I should, of course, have looked after Pesca carefully; but as foreigners are generally quite as well able to take care of themselves in the water as Englishmen, it never occurred to me that the art of swimming might merely add one more to the list of manly exercises which the Professor believed that he could learn impromptu. Soon after we had both struck out from shore, I stopped, finding my friend did not gain on me, and turned round to look for him. To my horror and amazement, I saw nothing between me and the beach but two little white arms which struggled for an instant above the surface of the water, and then disappeared from view. When I dived for him, the poor little man was lying quietly coiled up at the bottom, in a hollow of shingle, looking by many degrees smaller than I had ever seen him look before. During the few minutes that elapsed while I was taking him in, the air revived him, and he ascended the steps of the machine with my assistance. With the partial recovery of his animation came the return of his wonderful delusion on the subject of swimming. As soon as his chattering teeth would let him speak, he smiled vacantly, and said he thought it must have been the Cramp