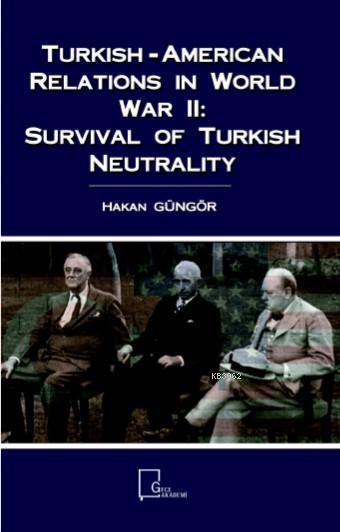 The Turkish government determined to pursue a neutral policy when the Second World War broke
out in 1939 Turkish statesmen used diplomacy as a tool in international relations to maintain their
neutrality. Turkey was one of few countries to sign non-aggression pacts both with Axis and Allies
during the war. However, the survival of Turkish neutrality is a multifaceted phenomenon that
could not be attributed to a single cause or an end. In addition to the determination of the Turkish
government, the United States' entrance into the war and their support of the Turkish
government, and international law toward neutral states empowered and enabled the Turkish
non-belligerent policy to endure throughout the war. This comprehensive work sheds light on the
survival of Turkish neutrality and Turkey-U.S. relations during the war.